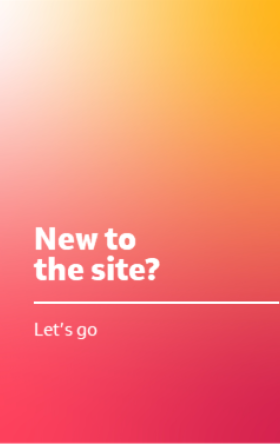 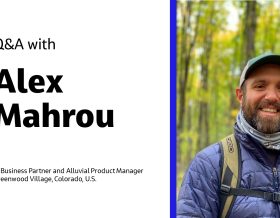 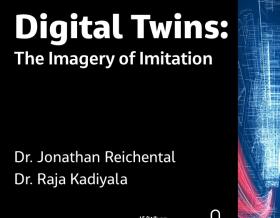 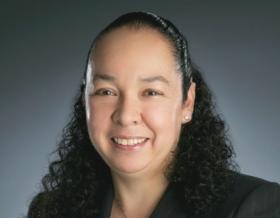 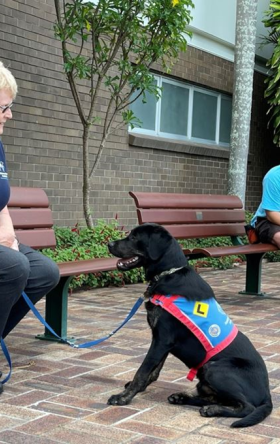 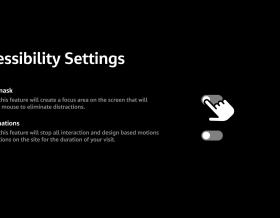 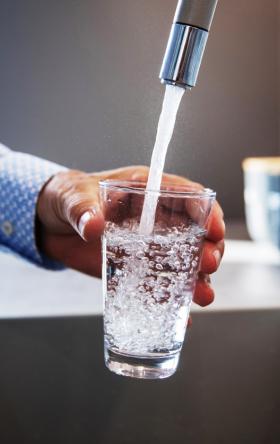 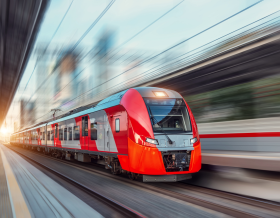 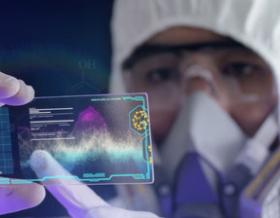 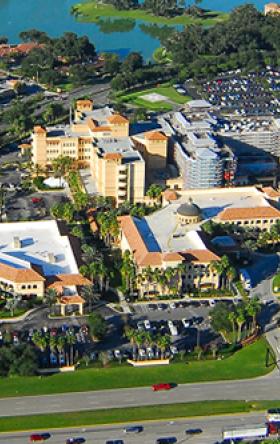 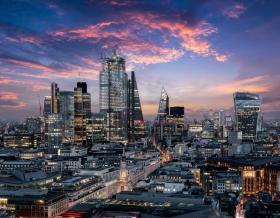 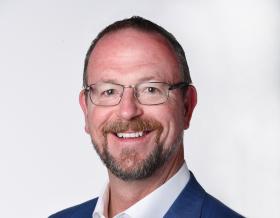 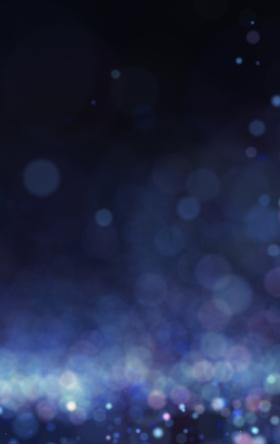 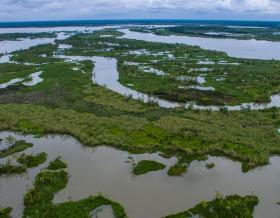 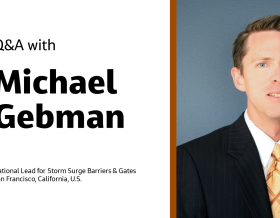 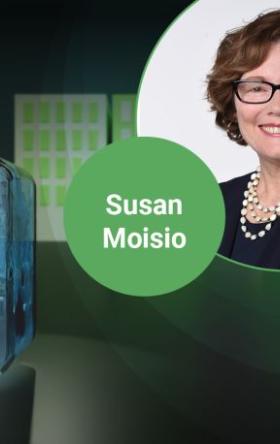 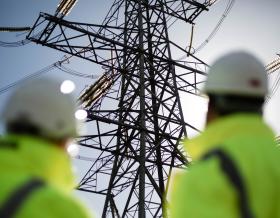 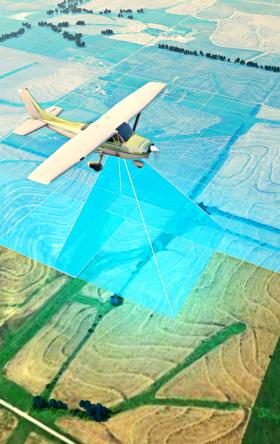 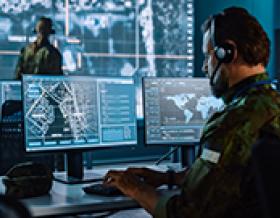 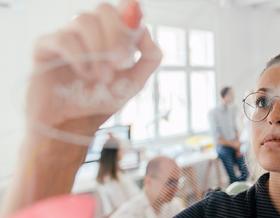 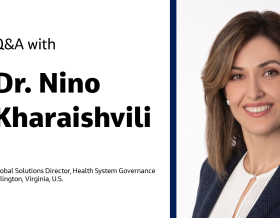 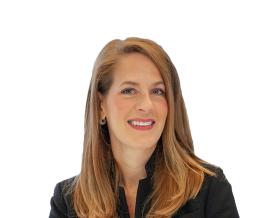 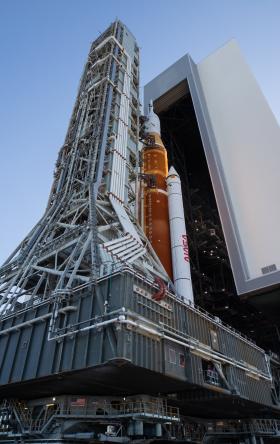 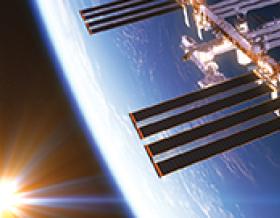 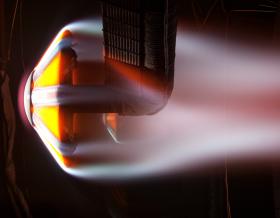 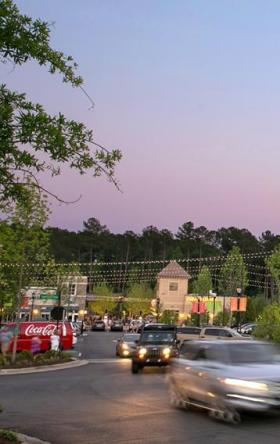 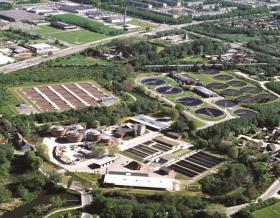 ... we showed you how we’re solving the world’s greatest challenges by transforming intangible ideas into intelligent solutions for a more connected, sustainable world?

How Australia’s Largest Metro Area Got Clever for Commutes

What if we showed you how Jacobs and Roads & Maritime Services are bringing intelligent traffic technologies to life on Sydney’s motorways during the next 20 years?

Twenty years ago, the European Union hadn’t yet agreed on the Euro as a common currency. The Harry Potter franchise had just made its way into the U.S. and American Airlines became the first airline to offer electronic tickets.

When you consider global and social progress like this, it’s easy to see how much can change in two decades and why many cities and infrastructure owners are developing visionary master plans to carry their systems and assets forward, especially with population growth impacting everything from water supply and educational needs to power grids and roads.

But what if we showed you how implementing smart motorway schemes, with support from Jacobs, is helping one agency drive an approach to reduce congestion and improve travel reliability in greater Metropolitan Sydney ahead of future change?

“It is no longer feasible to continue to cater for urban traffic growth solely by building more transport infrastructure without consideration of how effectively existing infrastructure is being used. Smart Motorway schemes utilize technology to ease congestion and keep traffic moving for safer and more reliable journeys.”

The intersection of technology and infrastructure

Population projections estimate that by 2036, New South Wales (NSW) will grow to 9.9 million people – a major driver behind the move by Roads & Maritime Services (Roads and Maritime), a government agency of NSW, for investing significant capital into its road infrastructure.

One of this agency’s key initiatives is to develop plans to improve the existing motorway network, which it engaged Jacobs to provide technical guidance. The work undertaken by Jacobs will guide the investment planning and prioritization for implementing smart motorway schemes for the better management of the greater metropolitan Sydney’s 330-miles (530 kilometers) of existing and planned new motorways.

The Jacobs team began by studying existing infrastructure and systems on the Greater Metropolitan Sydney motorway network, taking note of current data, and where upgrades might significantly reduce congestion and improve travel reliability. With the help of a modelling tool, current and future performance of the roadways was assessed, specifically looking at how forecast traffic demand across the greater metropolitan area would impact the motorway network’s travel times and safety.

Using this data, a comprehensive suite of corridor-based options was developed. Each option included cost estimates and economic appraisals, to help inform potential investment decisions and capital works programs for the next few decades. The agency is exploring further implementation of technology-based interventions to optimize existing infrastructure performance and unlock network-wide benefits. These intelligent solutions, such as smart ramp metering signals and lane use management systems, are relatively low-cost compared to funding new or expanded infrastructure.

A smoother journey for the future

The evidence-based approach deployed by Jacobs is already helping our client make strong investment decisions for effective solutions that provide the best value-for-money for both the agency and the community across Western Sydney. Roads & Maritime is currently implementing its first smart roadway in the region, a nearly 22-mile (35 kilometer) upgrade along the M4 Western Motorway.

The M4 Smart Motorway Project will use real-time information, communication and traffic management tools and sensors to provide motorists with a safer, smoother and more reliable journey. A significant benefit of the project is the positive potential safety outcomes. Roads & Maritime estimates the project may reduce crash rates by up to 30 percent.

The core concept of smart motorways is its focus on the needs of the region and customers – facilitating smart solutions that keep commuters moving, giving them back precious time in their day, whilst also making our roads safer. With less stop-and-go traffic congestion on roadways, vehicles will also get better fuel mileage and produce fewer emissions, keeping the environment and air cleaner. And smoother traffic is better for the economy.

It has been estimated that congestion would cost Sydney’s economy $8 billion annually by 2020. With a smarter, more connected road network, Sydney is well on its way to strengthening its economy and reducing costly impacts of future urbanization challenges.

Interested in learning more about how Jacobs transforms intangible ideas into intelligent solutions for a more connected, sustainable world?